You are here: Home → Articles → Stay Cool This Summer! 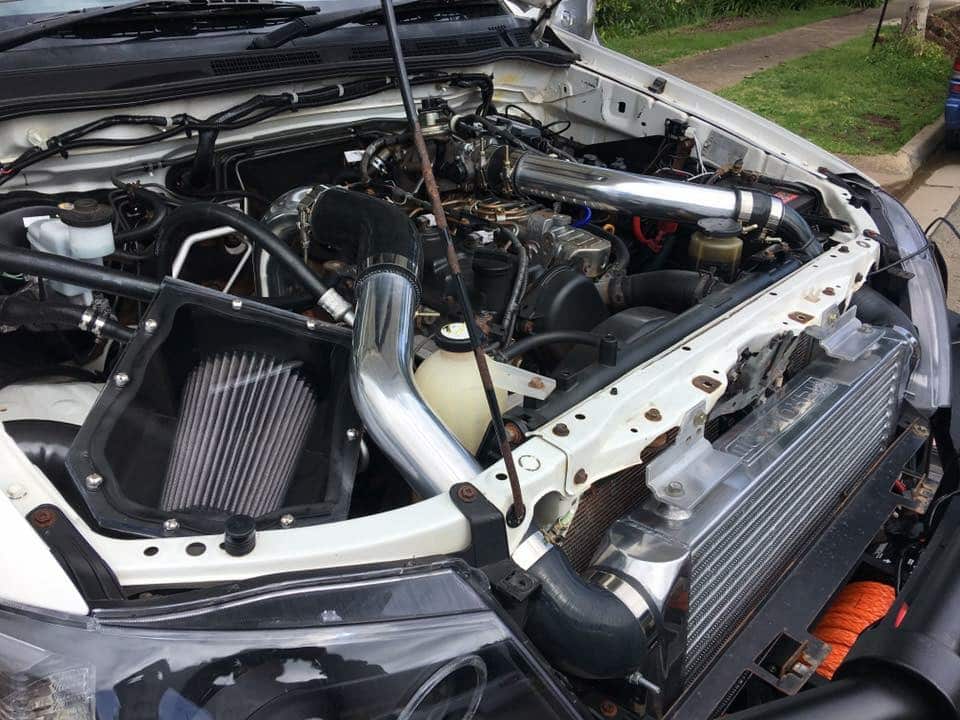 An intercooler is an intake charge cooling device that is used on most turbo charged diesel engines. An intercooler cools the air compressed by the turbo, reducing its temperature and thereby increasing the density of the air supplied to the engine. There are two main types of intercoolers that are available. They are top mounted and front mounted intercoolers.

As the name suggests, these intercoolers are mounted on top of the engine. The intercooler is fed a supply of fresh air by a scoop in the bonnet. They have none of the issues associated with the lengthy pipework (such as throttle lag) because they can be mounted directly inline with the intake system, from turbo to intake. TMIC systems are free from damage caused by off road enthusiasts because of the position of the mounting. There is no extra thermal load placed on the engines cooling system, and there is little change of the pipework becoming blocked with mud. The main disadvantage to top mount intercoolers as that by design they can be susceptible to heat soak at lower speeds. This is due to the heat from the engine rising and heating up the intercooler reducing its efficiency. However, this loss of performance at slower speeds can easily be overcome with a thermo fan mounted on top of the intercooler. This would be the best combination for off-road use as it is both effective and protected from damage.

The venerable front mount cooler is the most popular type of system employed today. A large cooler sits at the front of the vehicle for excellent air flow and pipe work leads back into the engine bay. It’s a hard setup to beat for optimal cooling of the intake charge while the vehicle is in motion. It’s not hard to see why these are so effective. Upgrading to a FMIC will release the full potential of your engine.

The drawbacks of such a system is the amount of pipe work you have to put into your intake system to plumb the whole thing up. A front mount intercooler requires at least 2 meters of piping fitted to the intake side of your engine which can often be attributed to a small amount of throttle lag. Although in most circumstances this loss for the safety and the performance of the engine is a loss worth taking. This can be minimised by fitting high flowing pipework with the least number of joiners. This is to make sure that there is almost no lag.

Due to its location up, the front of the car it can put extra load on the cooling system, the radiator and the aircon condenser. It can also be slightly more prone to impact damage from sticks and debris. Although these risks will be worth it as a larger front mount intercooler will be the most efficient way to cool your intake charger. The location of the cooler also lends it self to slower speed mauvers as not being directly above the engine will mean that it wont heat soak anywhere near as easily as well as cooling more effectivity. Perfect for those long steep grades while towing the van on a hot summers day. 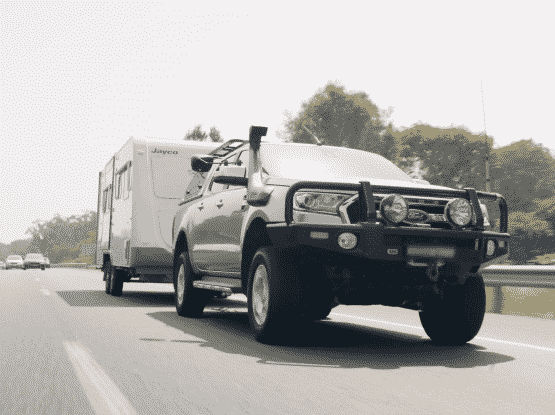 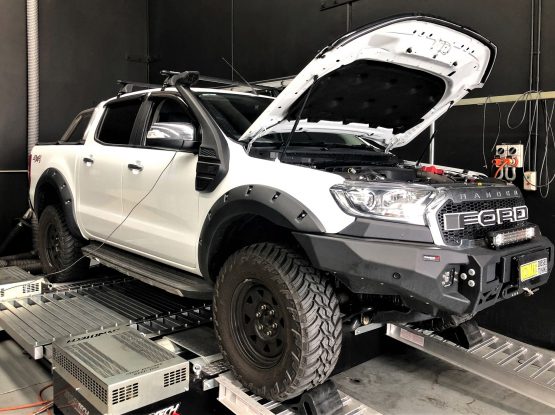 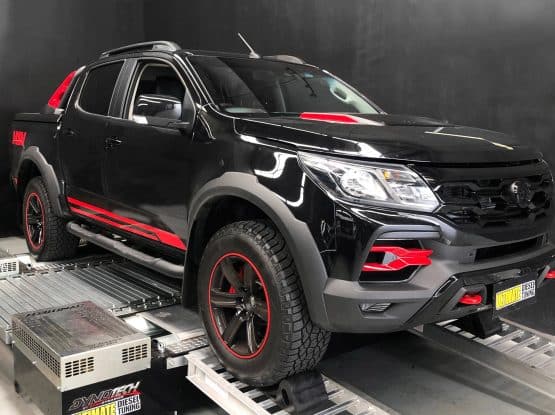